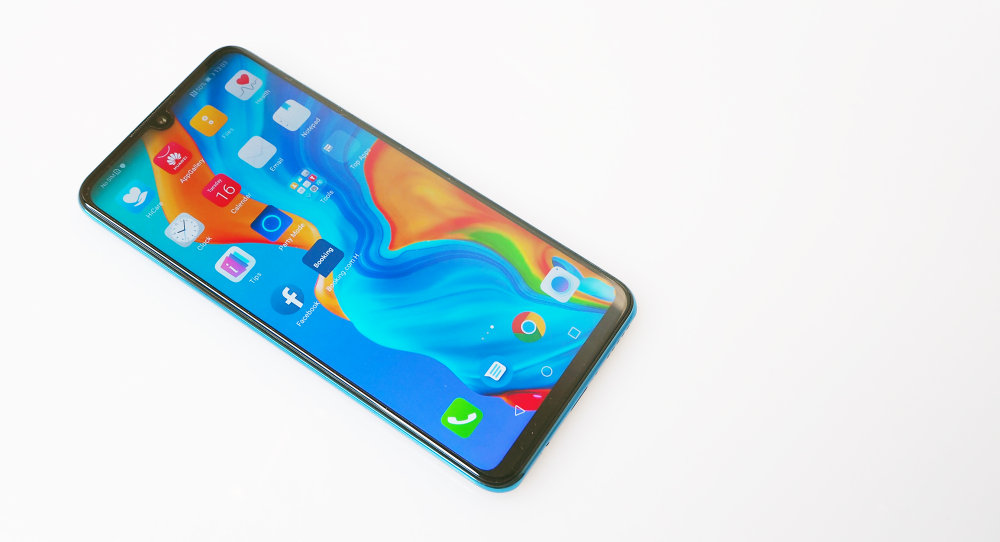 Camera-wise, you find a 40MP (Wide Angle Lens, f/1.8 aperture), 16MP (Ultra Wide Angle Lens, f/2.2 aperture) and an 8MP (Telephoto, f/2.4 aperture, OIS) set-up on the rear of the P30 and on the front is a 32MP f/2.0 lens. The rear camera supports various autofocus modes, along with AI image stabilisation (optical on the 8MP lens), but these aren’t built into the selfie camera. The 8MP f/2.4 lens comes equipped with a 3x optical zoom and you can also access a 5x hybrid zoom as well as 30x digital zoom.

As with the P30 Pro, there’s an RYYB (red, yellow, yellow, blue) sensor built-in instead of the normal RGB (red, green, blue) which Huawei says allows for better low-light photography and richer colours in photos. Plus, to help low light performance even further, the ISO range on the Huawei P30 reaches ISO65535!

The P30 wouldn’t be a Huawei smartphone without various modes and AI options built in which includes HDR, panorama, monochrome, and a cool super macro mode which focuses down to 2cm. Portrait mode gives you access to bokeh modes as well as beauty options and there’s an aperture mode should you want to control the level of bokeh in your shots. For those who want even more control, select the Pro mode.

On the front, the 32MP f/2.0 selfie camera uses the same bokeh effects as the rear camera and you can also add beauty effects so you’re Instagram-ready. 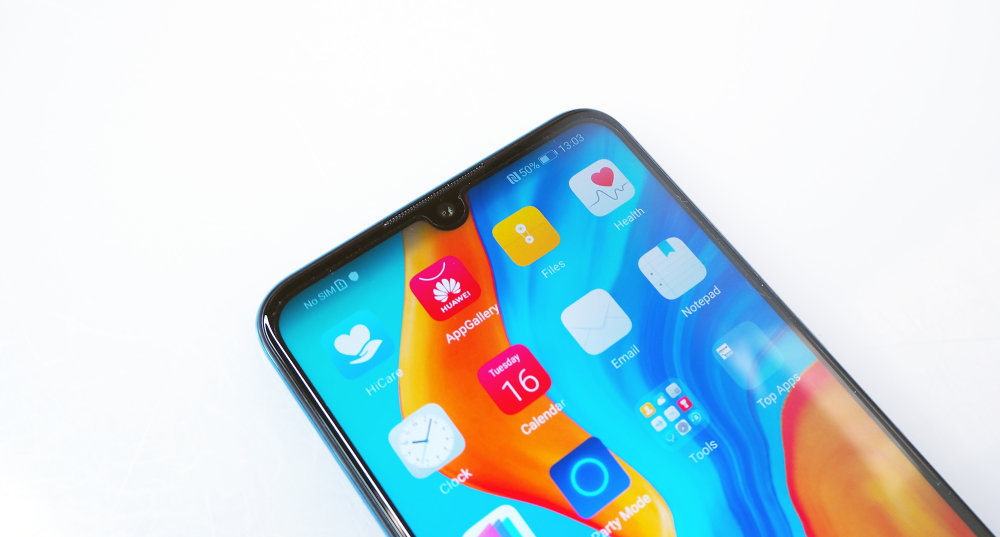 The screen measures 6.1inches (2340 x 1080), with an in-screen fingerprint sensor for unlocking the smartphone, and its rounded corners, combined with thin bezels, and the dewdrop front-facing camera gives the P30 smartphone improved screen real estate.

A 3650mAH battery powers the P30, along with a HUAWEI Kirin 980 Octa-core Processor, and Type-C USB is supported. A rare headphone jack is built-in along with 6GB of RAM/128GB of ROM and the P30 has a splash, water, dust-resistant rating of IP53.

Video fans can capture footage in 4K as well as Full HD with the rear camera and FullHD with the selfie camera.

As for colours, there are some amazing choices on offer including the Breathing Crystal (on test) which photos don’t do it justice for. If you want something less eye-catching, there’s Aurora which is blue and a black version. 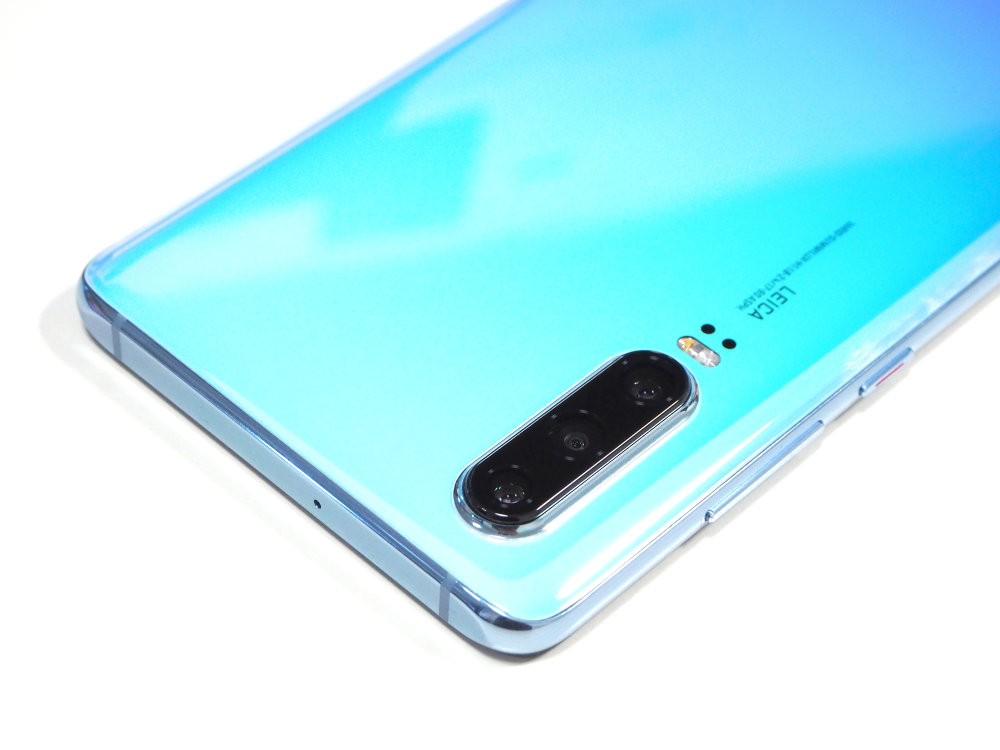 Battery life – The battery is rated at 3650mAh which is plenty big enough for a days’ moderate to heavy use. Wireless charging isn’t supported, though.

Only logged in customers who have purchased this product may leave a review.

There are no reviews yet.